Thar Process researchers and engineers have over 200 years of combined industry experience in C02 technology development. 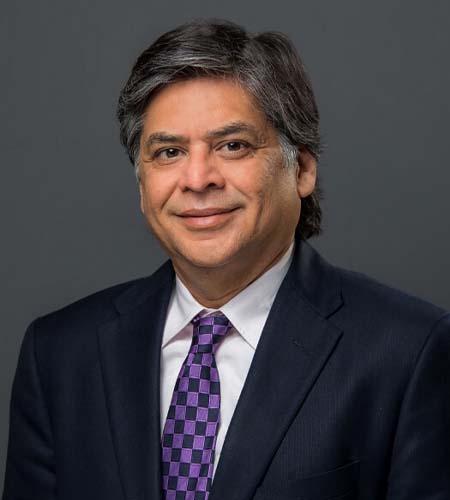 Dr. Chordia is the Founder and Chief Executive Officer of Thar Process, Inc and Thar Energy, LLC. He is credited with being a two-time recipient of the NIST Advanced Technology Program Award in 2002 as a National Small Business Exporter of the Year. Also, he has received Carnegie Science Entrepreneur Award and Governor Rendell Green Energy Project Award during the year 2010. Dr. Chordia completed his BS in Chemical Engineering from the India Institute of Technology, and after that, he has received his Ph.D. degree in the same stream from Carnegie Mellon University. Apart from this, he has been honored with many other awards in the US and India. During his research, Dr. Chordia has published 18 research studies or white papers in technical journals. Last but not least, He is also the Winner of the 2017 EY Entrepreneur of the year award 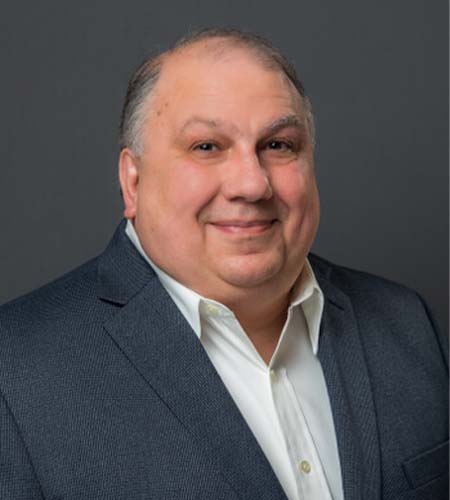 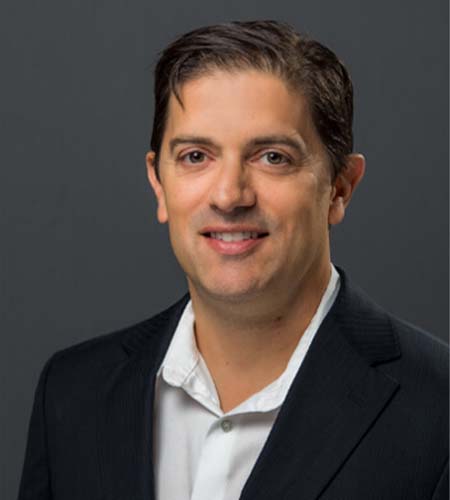 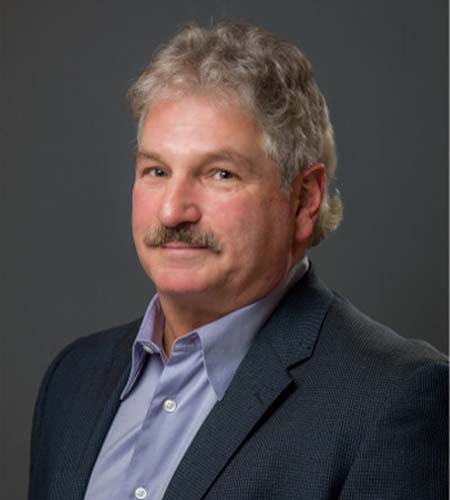 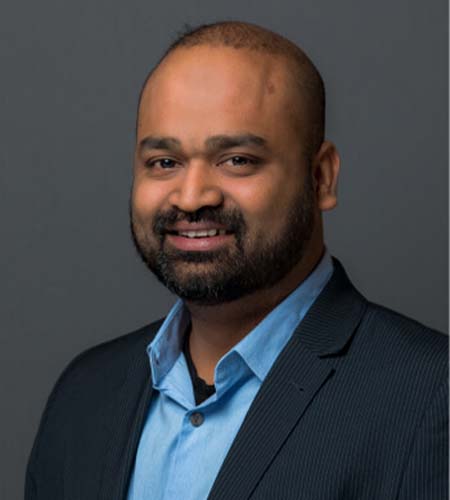 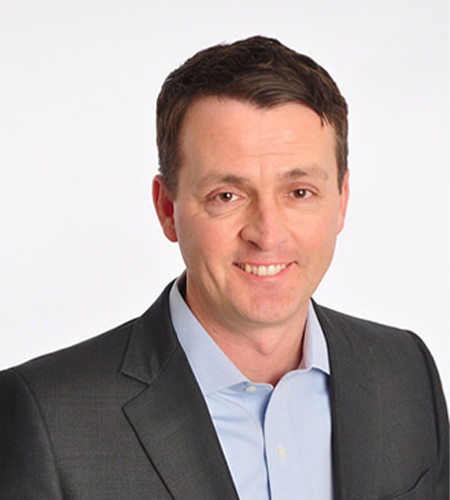 Thar Process offers a creative work environment that encourages the open exchange of ideas and forward-thinking initiatives. If you are a motivated, independent worker who is passionate about quality and innovation please apply online. 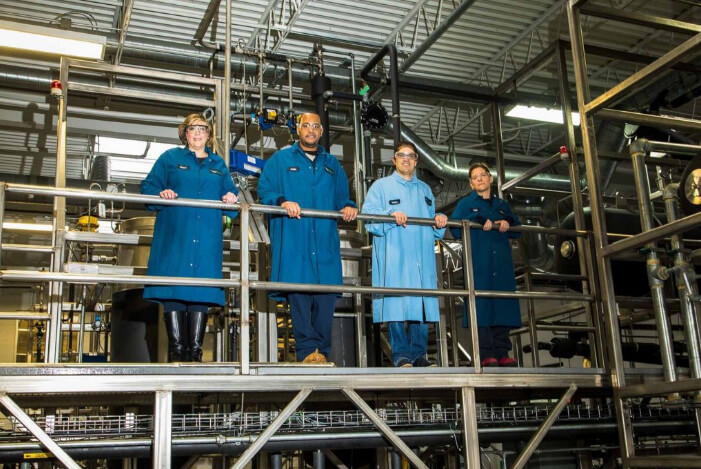